Anything You Can Get Away With 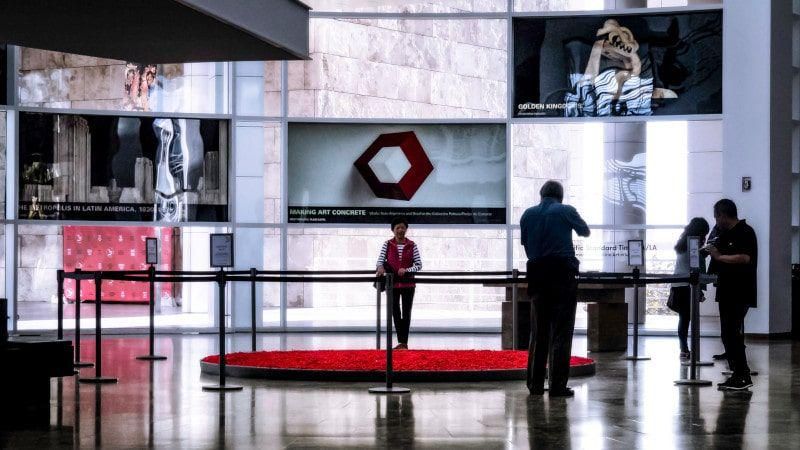 Yesterday in the musictheory subreddit someone asked the question: what do you feel gives you legitimacy as a musician? I've written about this issue before but certainly didn't settle it.

Replies in this thread that resonated with me most were the ones that stated interpretation and artistic choices are made and something is produced as a result. Meet that criteria, and the person is a musician.

According to the Wikipedia page for Musician, playing an instrument is not necessary:

Based on the above definitions, my old-coworker who hired a studio musician to play and produce his song while he just sang lyrics he scribbled on a piece of paper is a legitimate musician. He’s not an instrumentalist because he doesn’t play an instrument, but he is a musician. His song is even on Spotify and other music-streaming platforms –although he paid a submission service to be listed.

Art is anything you can get away with as Marshall McLuhan was quoted as saying, and isn't music an art form? Art is also subjective. Isn’t talent subjective too?

As another redditor stated, there are "a lot of levels of musicianship". The poseur may be someone at the cusp of musicianship; the entry level musician. That's what I was in my days playing bass in a local nu metal band, a poseur, but it seems I was also a musician. A paradox? Can one be both?

As for now, where do I stand? Today I just finished reading the ebook Eight Traits of the Greats: How the Best Musicians Get That Way by Stan Munslow. He writes this:

Perhaps I am a musician in the most charitable sense. I can "perform" the verse part of the song So What and even played it for a few friends. It will be months before I can play the entire song (it might even take the whole year) but it will happen eventually.

What I am certain about is there is no linear path to being a musician. Shortcuts can be made, as my co-worker has proven. Making music (however you define music) by any means necessary is all that is needed.

More on this issue later.