Gamify Yourself to Greatness 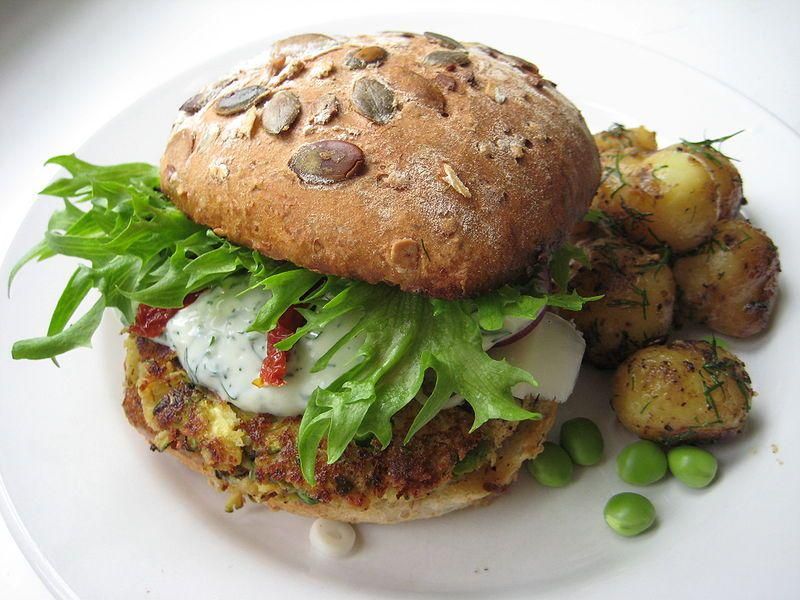 Veggyburger: Come at me bro!

First, a little housekeeping. I stopped using Rosa Suen's ATTACK & SAY IT OUT LOUD method as well as Dan Delany's Learn to Play Piano in Six Weeks or Less.... The former because it’s too basic and the latter because it’s a bit too advanced for me right now. Maybe later.

Yesterday I skim-read a research paper on the gamification of piano practice, particularly the repetitive technical exercises such as scales, chords and arpeggios. Students often lack the motivation to do these exercises because they are perceived as boring. However, if these exercises are not done, their piano playing suffers greatly. They don’t have mastery over the keyboard like the students who do diligently practice, nor can they execute musical pieces with the same competence.

The key takeaway here is that motivation to practice is linked closely with achievement. But how do you increase motivation so that students want to do these technical exercises? This paper discusses that, specifically how "game elements are added to a learning environment in an effort to increase engagement and increase desired behaviour."

To accomplish this, the author Heather Birch conducted a study with a group of piano students and a game called Technique Tower. The findings at the end of the study was "attitude toward practicing technique had a moderate positive effect". In other words, gamification does increase motivation to practice ergo making you a better piano player.

Inspired by this study, I downloaded several apps that gamify sight-reading and interval training and played until my arms throbbed in pain (about 45 minutes, it doesn't take long to aggravate my tendinitis).

My scores are public on Google Play Games and, in case you want to join me, my profile name is... veggyburger.