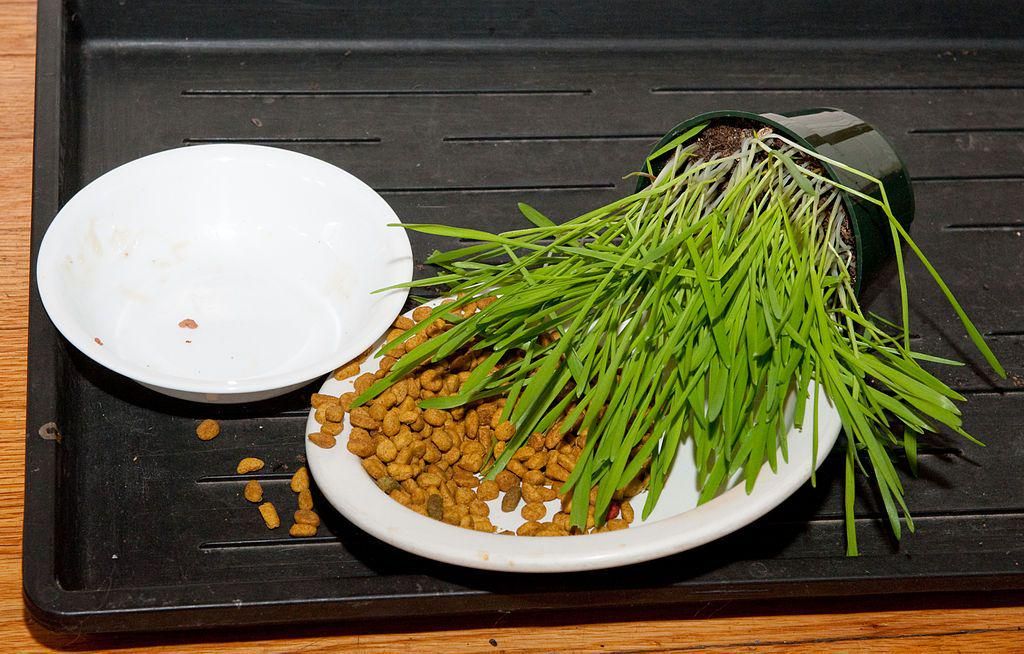 Some will interpret the above statement to mean "practicing scales is boring / tedious / uneventful / mundane" … something along those lines. And it can be. It depends on one's attitude and expectations coming into this exercise.

Allow me to elaborate.

Last week I started growing cat grass for the first time. I used to buy it and other pet-friendly plants from a local nursery, but they went out of business. My cats have no access to the outdoors so I try to bring the outdoors to them. Since I didn’t know what kit to buy and what would produce the best harvest, I ordered four different kinds. The seeds have been prepared according to instructions and stashed away in various cupboards. I’ve monitored their progress and watering them daily. I must admit, to see dormant seeds sprout young cat grass blades that stretch skyward like a morning yawn has been, well, exciting.

Practicing scales has brought about a similar excitement. Yesterday I prepared for practice according to instructions found in the ebook Lightning Fast Piano Scales by Zach Evans. Today was my day off work, so I began the first of many scales: C Major. My fingers fumbled and clunked the keys, but after repeated attempts (interspersed with a nap and some casual reading) I can now perform the scale smoothly with my right hand, both forward and backwards.

Then I practiced my left hand. The fingers fumbled and stumbled with the scale, but after several practice sessions the scale can be played smoothly, both ascending and descending.

Tomorrow I practice with both hands. Once I can play the C Major scale ascending and descending with both hands in unison, I move on to Phase 2, then 3, then to the next scale. With daily practice comes more growth, more transformation. That's exciting to me.

I should mention one kit has not shown any growth at all. It may take more time, or different seeds, or a change in soil. I’ll be patient and experiment with it. Likewise, with any scales that may be difficult. A week may not be enough to memorize an awkward succession of keys in both my mind and my hands. We’ll see.

Here is my scales checklist, based on the aforementioned book: 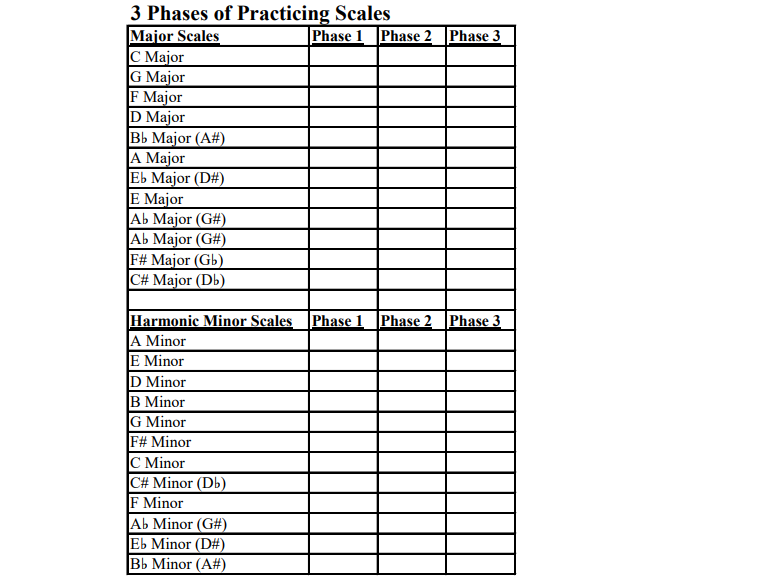 After I learn a scale, I’ll put a checkmark in the Phase 1 column and post it so you can monitor my progress (we'll get to Phases 2 and 3 later, but if you want to know now it's explained in Zach's book).

I’m still working on the C Major scale, but since this scale is so straight forward with no black keys, I hope to have that checkmark in place by the end of week.

Time meditated today: 40 minutes Quality of meditation (out of 10): 4