Never Save Anything for the Swim Back 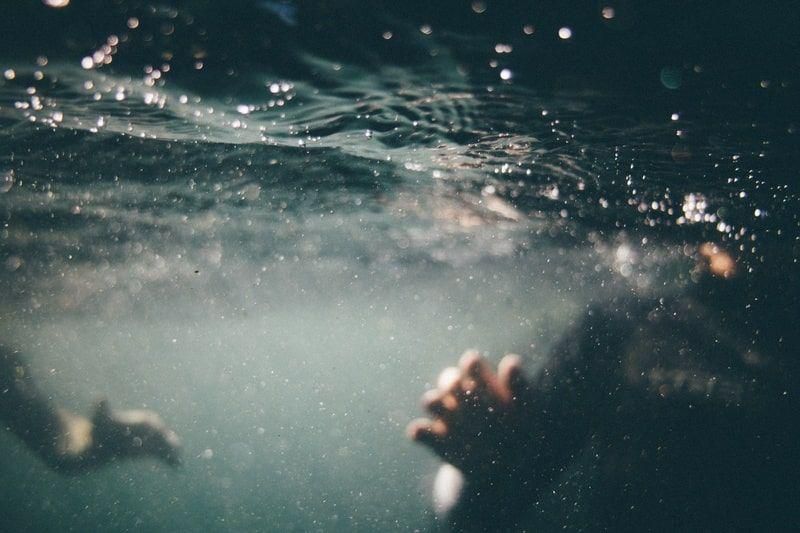 This Poseur to Composer project is starting to remind me of the movie Gattaca.

Gattaca is a sci-fi film about two brothers in a society obsessed with genetic selection. One brother (Vincent) is conceived naturally and born with health defects. The other brother (Anton) is born later and, with the help of genetic selection, is endowed with superior genes.

As the brothers grow up together, they play a game of "chicken" by swimming out to sea as far as they can. The first one to return back to shore loses. Vincent, being genetically inferior to Anton, always loses the game.

Then one day the impossible happens and Vincent wins. He not only wins but rescues his brother from drowning. He later reveals how he did it, saying to his brother "I never saved anything for the swim back."

Vincent's strategy was to out-swim Anton. All effort was put into accomplishing that goal, with no consideration on how he might make it back to shore.

Reporting in this journal of at the end of a long day, when I should already be asleep, feels like I'm not saving anything for tomorrow. As a result of keeping my promise, I've been late several times for work and made compromises to my health. Balance has been thrown out the window.

It's worth it though, because I'm not only learning about music, but getting a refresher on what it takes to win.

Here are the swimming scenes from the movie along with an inspiring message.