On August 17, 1959 one of the best selling and most critically acclaimed jazz recordings of all time was released. What serendipity that on the same day, 60 years later, I finally played the opening chords to this epic classic!

Yes, my latest Fiverr gig was completed and the midi file of So What (the first 28 seconds of it anyway) was delivered. I opened the midi file with MuseScore software, but that only shows me the musical notation. Musical notation doesn't indicate what octave the treble and bass clef notes are in, or what the root of the chords are. I want animations of the keys and chords being played, like this: 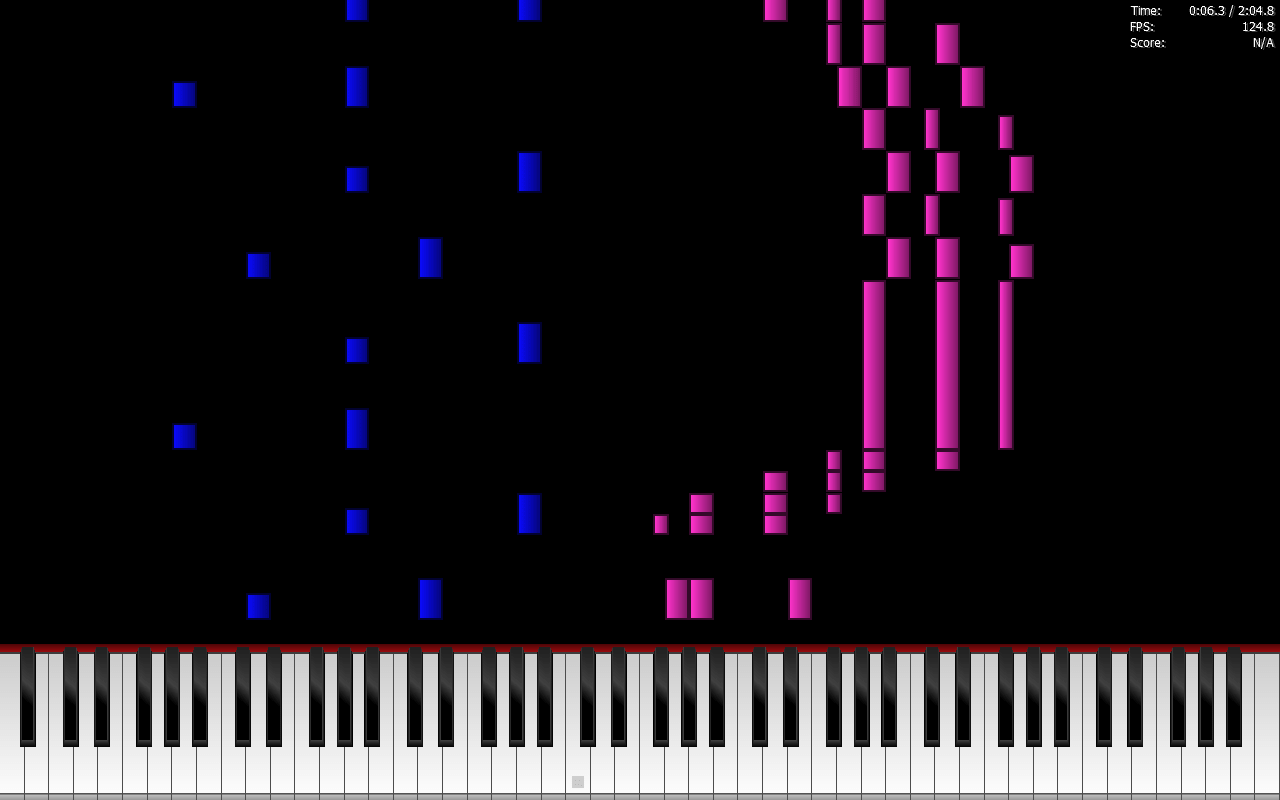 Screenshot of Piano From Above. Photo by Derplet, available under the CC-BY-SA licence.

Turns out I need software called Synthesia... and $29 US to unlock the ability to view your own songs. Fortunately for cash-strapped me I found a free open source alternative called Piano From Above. Once I opened the midi file with Piano From Above, I could see falling notes like manna from heaven. I finally see how to play those otherworldly opening chords from Bill Evans.

Turns out I was playing the bass clef and treble clef in different octaves, thus never getting the harmony right.